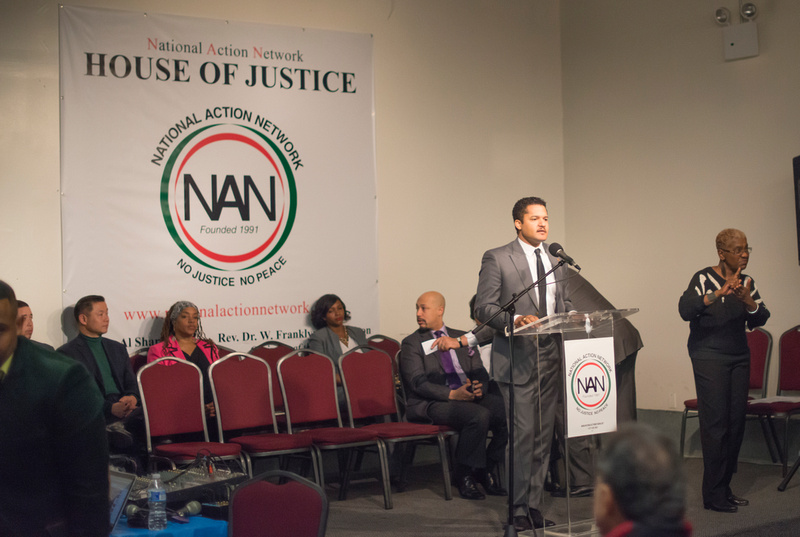 On January 20, 2014 at 1:00 PM, the National Action Network, headed by the Rev. Al Sharpton, held its annual King Day Public Policy Forum at its headquarters located at 106 W 145th St, NY, NY. The event was filled to capacity with speakers that included:

Topics that concern us all were covered such as unemployment, education, voter suppression, civil rights, and others and was accompanied by calls to action to help make the change we all need.

Also in attendance the first African-American mayor of the City of New York, the honorable Mayor David Dinkins.