In my never ending quest to expand my cultural awareness and to experience new artistic expression, I had the pleasure of attending the 17th Annual Central American Independence Parade and Festival in the Bronx on September 8, 2013. The parade, which was presented by International Honduran & Central American Parade, Inc. and sponsored by Martin R. Munitz, P.C. who served as the Grand Marshal, was an open, warm spirited, festive gathering of Americans that trace their roots back to Guatemala, Costa Rica, Nicaragua, Honduras, El Salvador, Belize and Panama which make up Central America.

The parade commemorates the 192nd anniversary of Central America's independence which was declared on September 15, 1821. 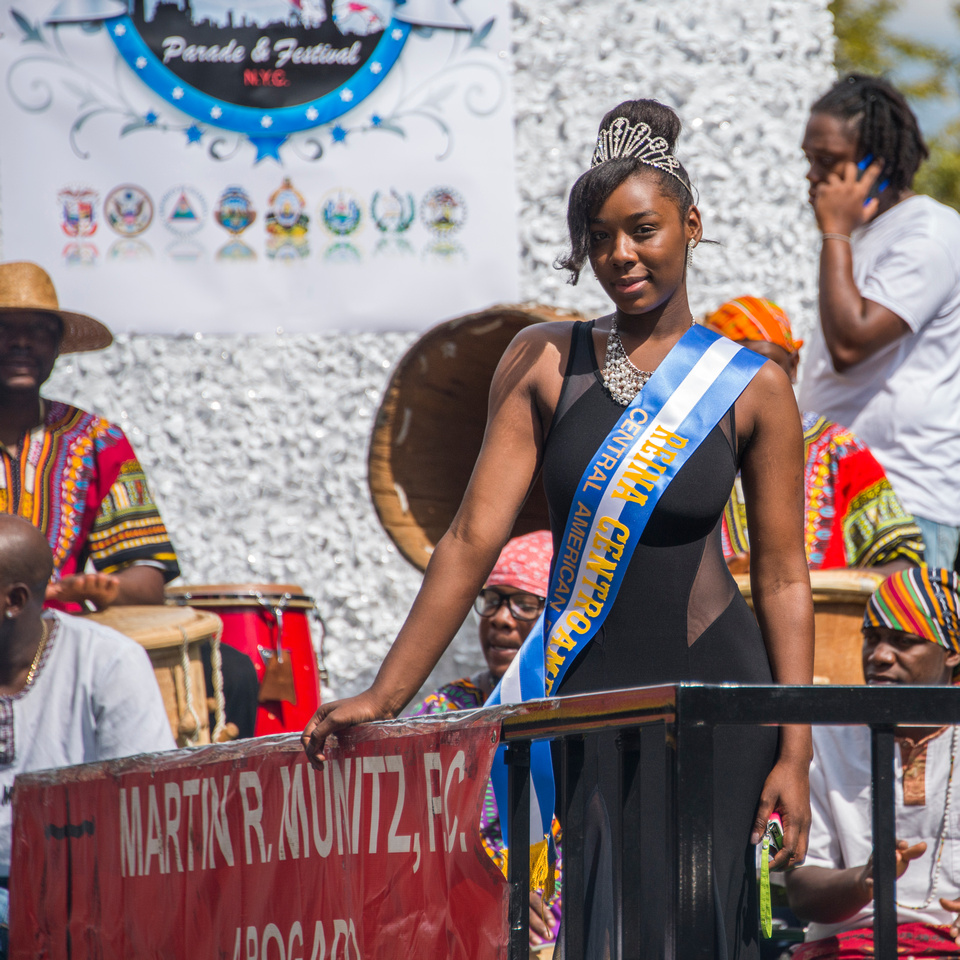 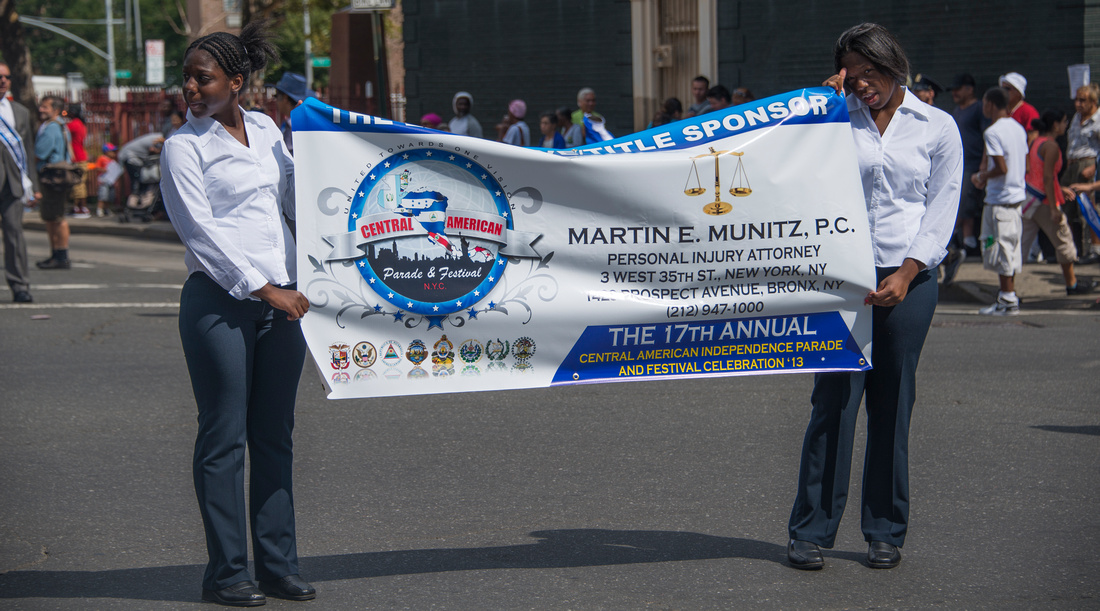