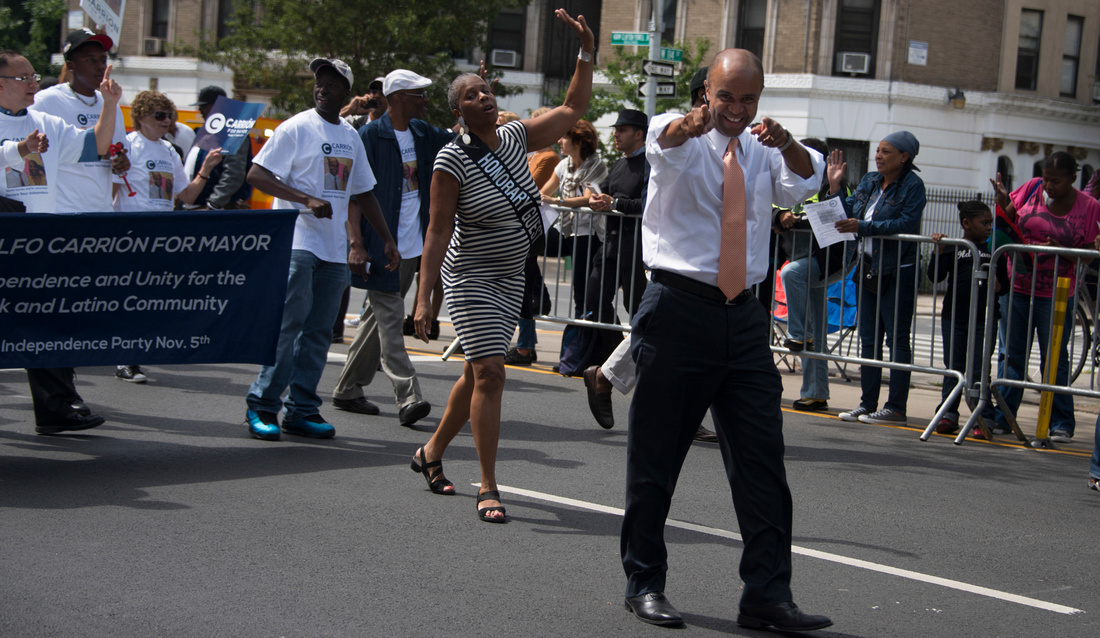 Another great parade in New York City which showed off its cultural diversity. I am talking about the 2013 African-American Day Parade held in Harlem between 111th St and 136th St on 7th Ave, on September 15, 2013. It was a great parade that featured familiar political faces, marching bands and numerous organizations. The parade was viewed by a diverse crowd of New Yorkers and tourists who enjoyed every moment of the parade.